Mounting the projector on the ceiling was out of the question for multiple reasons. It’s a very old building (1916), the drywall on the ceiling is simply mounted onto the plaster and lath that’s on top of it. So locating support beams was just impossible. I’ve tried the stud finder with no success, even taken a look inside the ceiling with a cheap endoscope I found on Amazon — the wood studs looked really old. 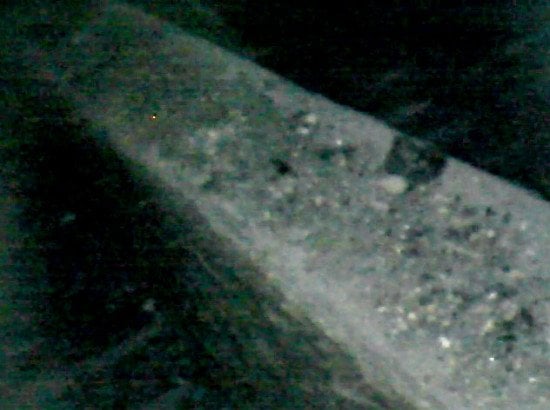 And even if I did succeed in locating a stud from underneath, I doubt it could hold the weight of a projector plus the mount (which sums up to about 30lbs).

That’s why I went with Stolmen. I did had to fixate the poles to the ceiling with 3 screws each, but it’s definitely less damage to the drywall than mounting the projector to or even between the support studs. 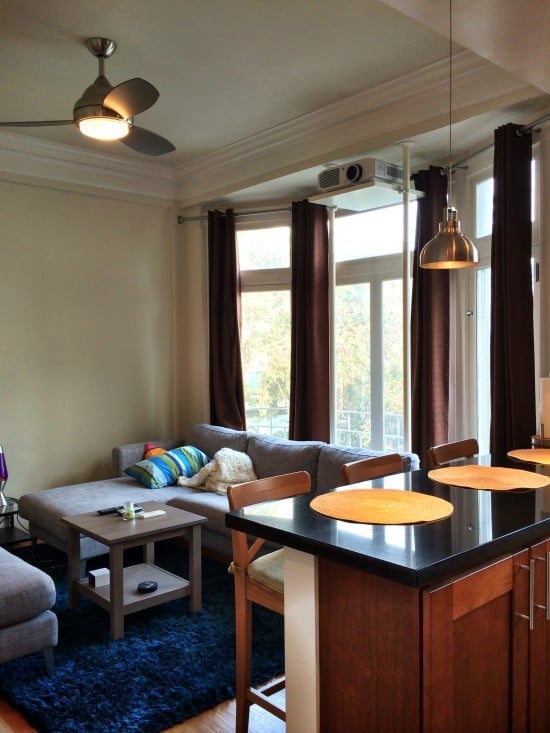