A sneak peek at the IKEA 2015 catalog

So it is here again! The IKEA 2015 catalog could be heading towards your mailbox even as you read this.

This year’s catalogue themed, “Where the Everyday Begins and Ends” highlights the bedroom and the bathroom where most people start and end their days. Judging by the new “Bedroom” products that will be launched and the recent Shakespearean bed ad, IKEA seems to be indeed pushing the bedroom scene.

I have not seen the new range in person but from the photos released to the press, they look good. I am smitten by the ARKELSTORP (how in the world do you say that?), which according to its designer, Ebba Strandmark is a “modern interpretation of furniture that has roots in Swedish folklore.” Solid wood too. No particleboard stuff here.

Let’s move on to the photos and the many that caught my fancy. 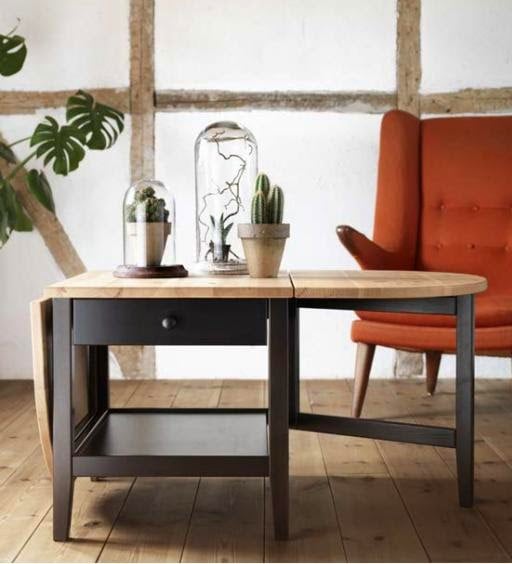 An expandable drop leaf coffee table. And I love that red armchair too. 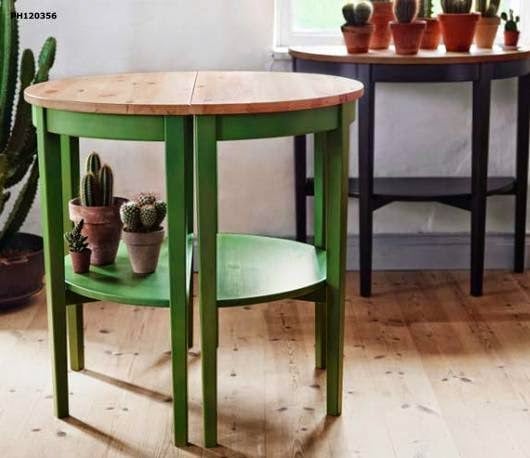 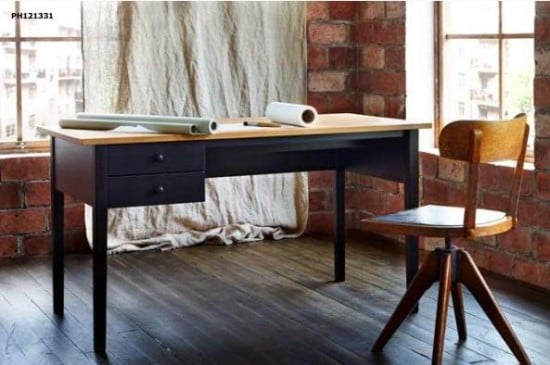 Then there is the HURDAL. It would be a hit for those who love the country farmhouse vibe. Pinewood and traditional lines and curves. And very hackable, I must add.