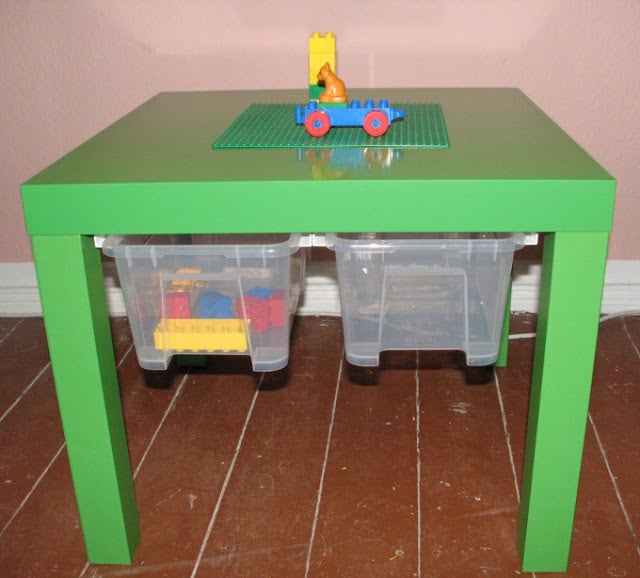 Description: The LACK table is a bit too short to cover two of the 5 l SAMLA boxes, but I didn’t expect it to be compatible. After all, it’s not LEGO. 😉 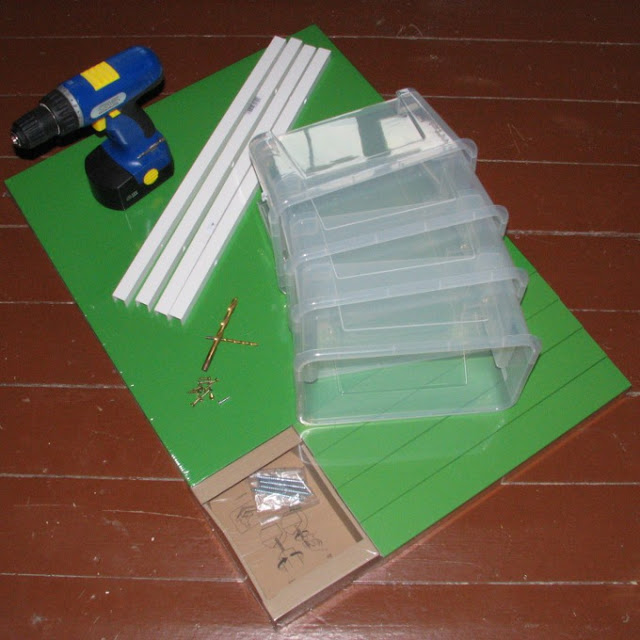 There were two racks with a cross section like this |_| of 110 cm length, which I cut in half, so each half is about 50,5 cm. I could probably have gotten a longer one and cut it in quarters, but then I had to transport it on my bike, which is much easier with 1 m long racks.

Then I drilled three holes into each rack, with a slightly larger diameter than the head of the screws. 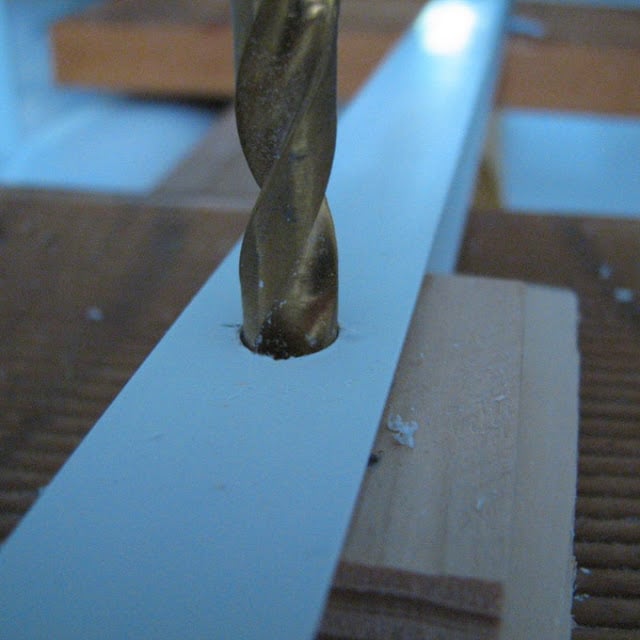 I put some wood in between to make the drilling easier. I used wood drills, because they work well with plastic and they have that nice pointy top.

Through those holes, I drilled some smaller ones for the screws. 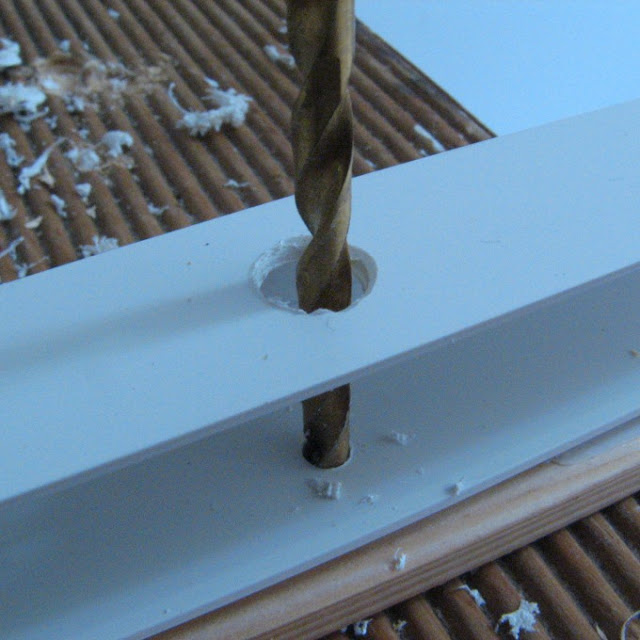 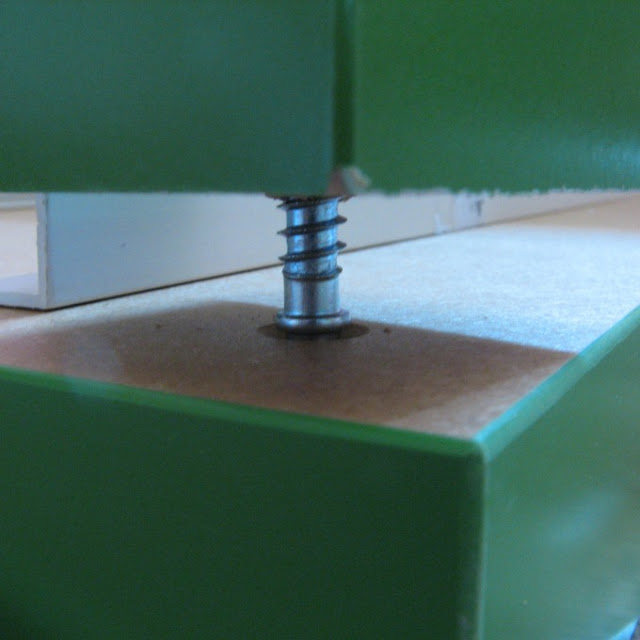 Then I took the LACK table top, marked the half and put the first rack with the opening facing away from the middle right next to the line. I fixed it with two screws, but you can use three as well. Then I put the second rack “back on back” to the first and fixed it as well. After that, You can use a SAMLA box as a guide. But take it off before you start the screwing. 😀

After fixing the racks, I added the legs to the table.

You could stop there and use the boxes for crayons or any other toy.

I haven’t got a DUPLO baseplate yet, so I used a LEGO size one as a placeholder (Picture 6). As DUPLO is exactly double the size of LEGO (hence the name, in case you didn’t know), it worked anyway. As soon as I have a DUPLO baseplate, I will fix it with double-sided sticky tape. Just in case, he likes those toys and wants to switch to LEGO later.

His 1st birthday is in September, but I’m not sure I can wait that long to give it to him. Maybe, he’ll just get some new DUPLO parts instead. He doesn’t know what “birthday” is, anyway.