Marinka’s project is too cute. It’s a Söt Barnslig crocodile USB drive. I imagine it can work with any of the other animals but the croc may be the best choice, considering its shape.

Marinka says, “It looks like a normal Söt Barnslig stuffed animal. But when you remove its head, it’s a USB-drive.” 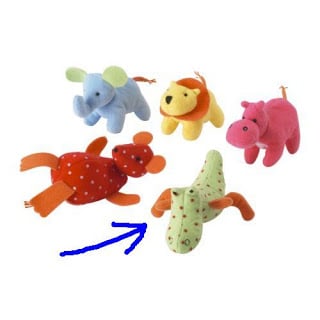 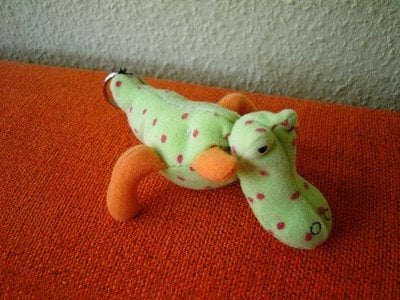 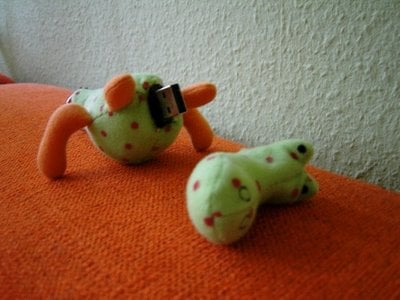 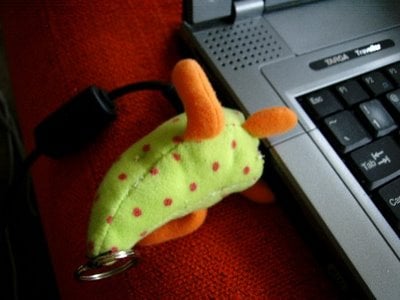 Steps:
Step 1:
Start with preparing the animal.
You have to cut off the head of the animal with a pair of scissors and pull out some of the stuffing to make space for the USB drive.

Step 2:
Than prepare the USB drive.
Melt with a hot needle some holes at the edge of the USB drive. Take care not to damage the inside of the drive. To heat the needle, poke the blunt end of the needle into a cork. Heat the sharp end with a flame. 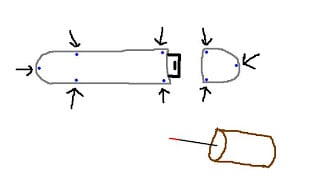 Step 3:
Now put the USB drive into the body of the animal and the cap into the head. Fix the USB drive to the animal with needle and thread. Pull the needle a couple of time across the animal. Fold the cut edges a little inside when sewing the holes at the edge. 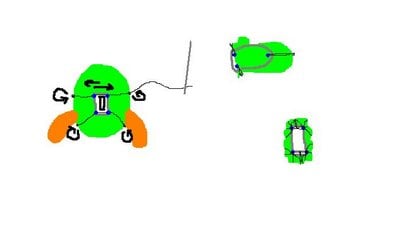 Step 4:
The finishing touch.
You could put a ring to its tail. Or to stop you from losing its head, you can attach a wire between the two parts. (I did this after I took the pictures) 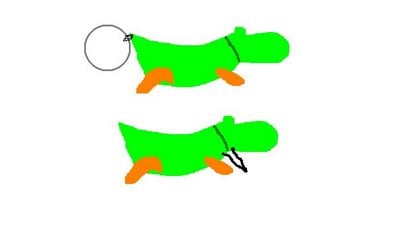