from birch to baroque bathroom cabinet 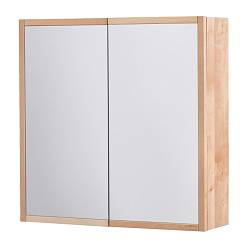 a baroque bathroom cabinet from eleanor. love the glossy black and gold trim.

“i started with the bjorken mirror bathroom cabinet which i attached an inreda lamp to. i then decided that it really didn’t match my bedroom which is kind of baroque. so i decided to paint it.

i started by sanding it down a bit then priming it then painting the cabinet with 2 coats of really glossy black paint. i then taped off about a quarter inch area and painted that gold. 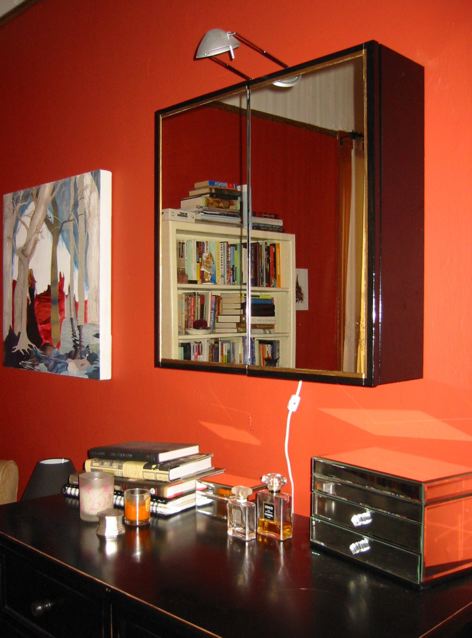 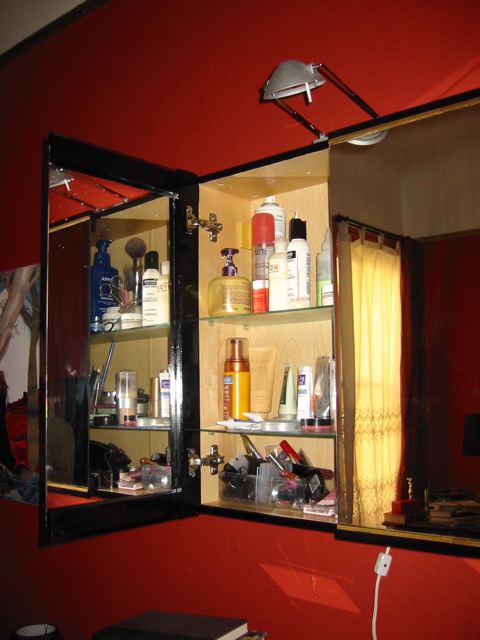 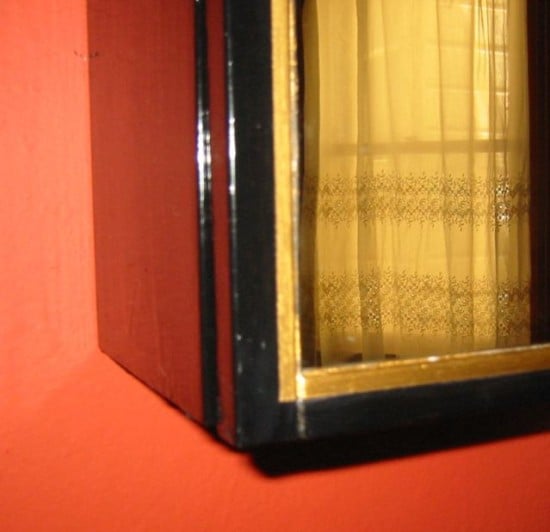 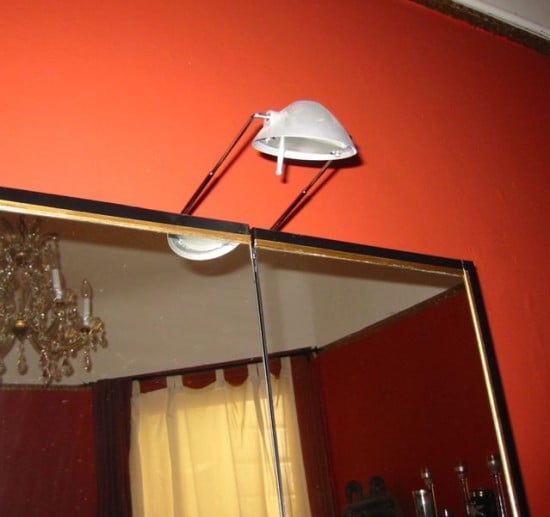 i know the lamp should be bronze of something but i haven’t got around to changing that yet. overall a very pretty vanity though.”